Sponsored by the IEEE Communications Society

For contributions to the design, deployment, and application of practical Internet-scale global computing platforms

Ian Foster and Carl Kesselman recognized that the Internet of the 1990s had the potential to expand to enable an entirely new type of collaborative work. Their pioneering achievements led to the first global computing grid and spurred the development of scale grid deployments that allowed scientists around the world to make major advances in science and engineering. Their work has made measurable impacts on parallel computing software, cyberinfrastructure deployment, and scientific community building. The widespread deployment of hosted web services and cloud computing would not have been possible if not for the work of Foster and Kesselman who demonstrated that these types of distributed computing environments could be both practical and impactful. 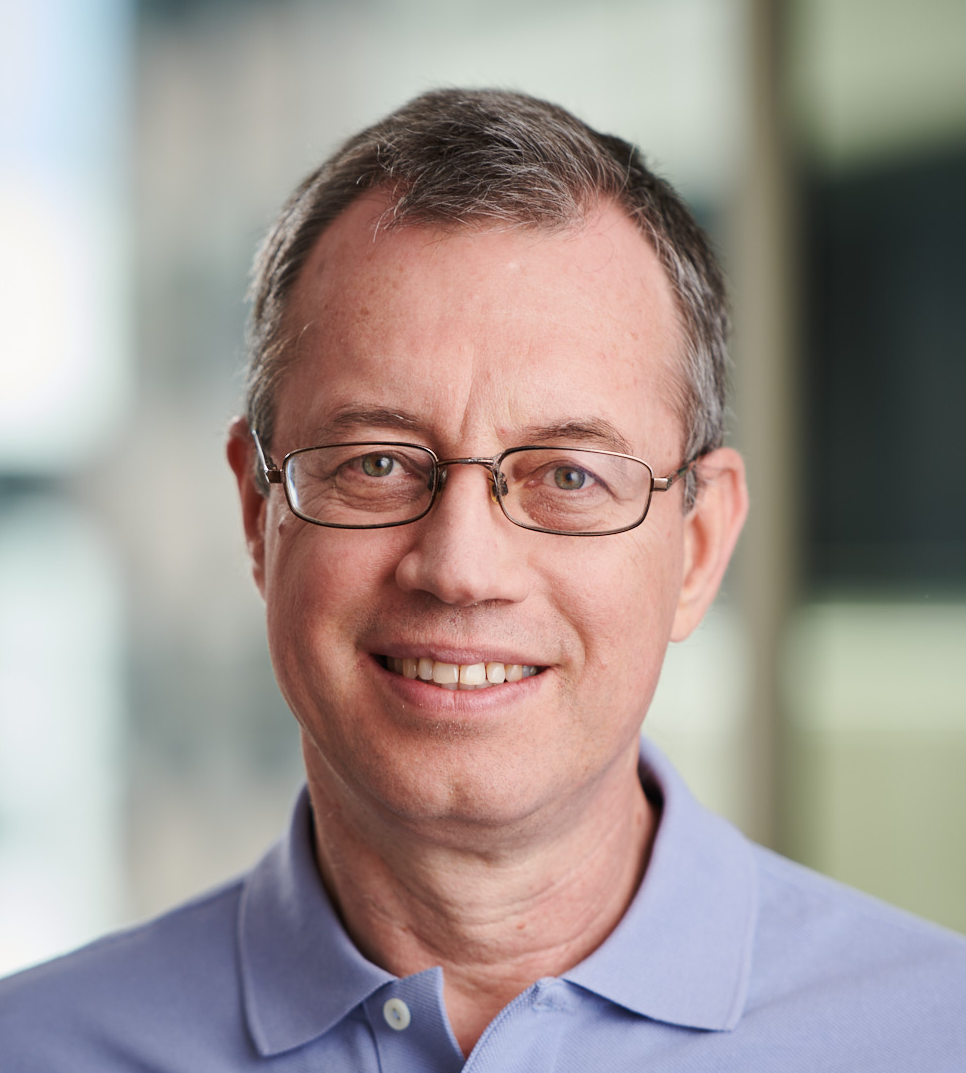 For contributions to the design of cloud and computer network services

Ion Stoica has made seminal contributions to computer networking and cloud computing, in four core areas: internet QoS (his development of SCORE and HFSC); distributed hash tables (i3 and Chord); real-time big data processing (Spark and BDAS), and large case machine learning systems (Ray). In all four areas, he provided breakthroughs that have been widely adopted in the communications and computer industries. He co-founded companies that have had a major impact on today’s technology including: Conviva, online video services); Databricks and Anyscale, both commercialize Apache Spark and Ray open-source framework developed inside UC Berkeley labs that were co-led by Stoica.